It’ been a while since my last post, have been busy developing few things and testing new solutions. Future blogs are coming on these topics.

On Thursday I will board the boat to attend the Norway User Group Seminar 2018. Yes, it’s on a boat! 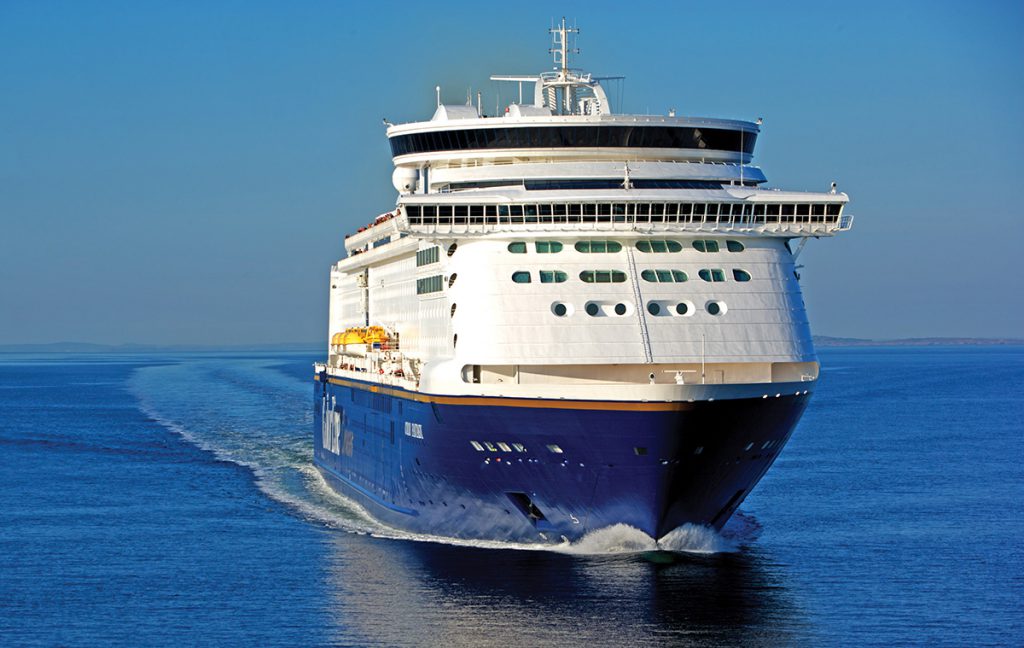 Color Fantasy: the boat hosting the conference on its way from Oslo to Kiel (Germany) and back.

I will be presenting two sessions on Friday, a new one about how to manage GDPR compliance for an Analytical platform and a refreshed versions of how to implement DevOps in OBIEE by using Docker.

Since last summer I started reading and looking into the GDPR rules, the new General Data Protection Regulation rules approved by the European Parliament back in 2016 and which will be enforced from May 25th 2018. These new rules are a lot more strict in defining data protection and data management and giving back the control of their data to users, which are allowed to ask to be removed from a company’s database (right to be forgotten) or also to get insight of how their data are used. The main point is the huge fines companies will have to pay, an argument which was enough to motivate most of the companies handling European citizens data to comply to this regulation.

My point of interest was how GDPR apply on an enterprise analytical platform like OBIEE or the derived tools like OBIA or OAC. How could companies audit who can access what and in which way, keep tracking of it and make sure nobody access too much information.

Based on that I worked on Data Lineage in OBIEE, how to get a full picture out of the tool by using web services and then store all the collected metadata in a graph and analyze it.

The session will be about exactly these topics.
Just as a reference an OBIEE Sample Application v607 can be modeled as a graph with 45’700 nodes and 105’406 edges, while for a full OBIA which was deployed on a OAC instance I got something like 850’393 nodes and 1’717’554 edges : not really a small graph to analyze and this is where the Graph support provided by Oracle Database make things easy by allowing to load the graph from the database into a PGX engine and run some graph algorithms for the analysis.

My second presentation will be about DevOps for OBIEE by using Docker. If you worked with OBIEE already you know how difficult it can be to be multiple developers working in parallel and how complex it is to have automated regression tests and continuous delivery. Mainly because the OBIEE’s brain is a single binary file: the RPD.

The tool is also heavy and not always simple to install, making it even more complex as you will hardly have various servers ready to run your tests.

Docker bring some freshness into all these processes by making things easier and automated. An OBIEE instance can be started in minutes, tests executes, results collected and the instance is deleted cleaning up behind. Something you can only dream about with OBIEE out of the box.

The session is about a possible way to do it, with GIT acting as driver of everything depending on which branch commits happen etc.

If you have a chance to be in Norway later this week you are still in time to board the boat I guess, and I hope to see you there. If not you can always get in touch and ask about things interesting you and we can see to work something out.

If interested in graphs stay tuned, more blog posts about Graphs will come as it’s what I have been playing with for the last months.